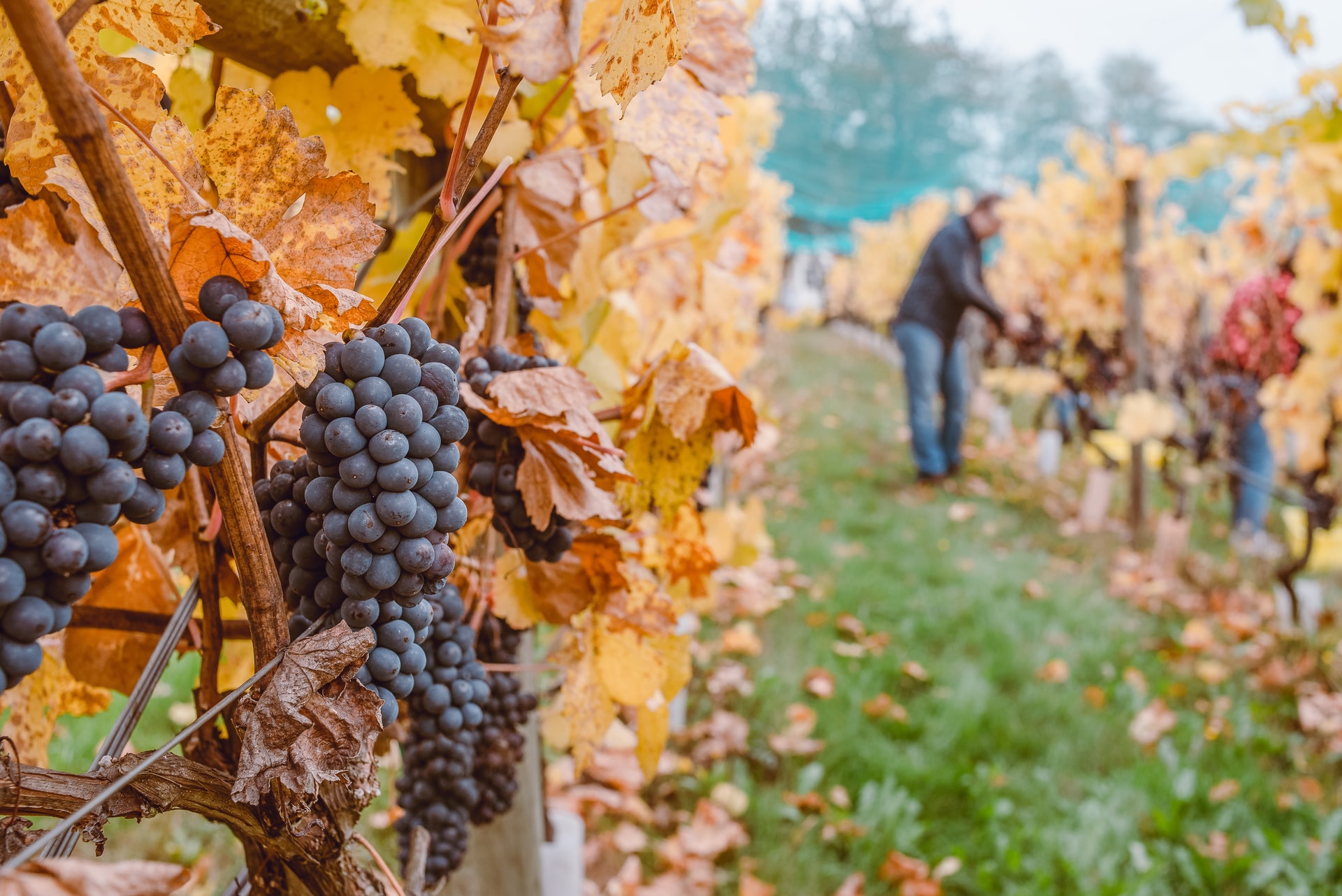 It can’t be good unless it’s fair

At the same time, it’s clear to all who have eyes to see: food isn’t good unless it’s also clean and fair. This assumption is just as true when we talk of wine, a “product which should be a champion of the values of social equity and environmental sustainability.”

That’s the view of Gianluca Brunori, economist and teacher of Food Policy at the University of Pisa, who spoke on March 23 at the second preview conference of Sana Slow Wine Fair, the international event dedicated to good, clean and fair wine held in Bologna from March 27-29.

Beyond what’s in the bottle

“The wine sector renounces quantity in favor of quality. From the sensory point of view we now have shared standards and a certain level of quality is now taken for granted. Considering that the number of real wine connoisseurs is modest, it’s fundamental for producers to offer other forms of symbolic value, like the added value contained in the principles of Slow Food, i.e. good, clean and fair,” Brunori explained.

“It underlines importance of other aspects, beyond what’s in the bottle. We see continued growth in the sector of organic winemaking, which now accounts for around a fifth of the Italian surface area dedicated to grapevines. Biodynamic agriculture is growing too, maligned as it is by the media, who don’t consider the ecological roots of the practice.” And then there’s the social aspect.

Professor Brunori considers cooperation a cornerstone here: from the networks of different types of farmers which are growing across Italy, aiming collectively for higher standards for workers within their businesses. “There’s a number of associations, like Lucca Biodinamica in Tuscany, who are great examples of collaboration which allow for the improvement of working conditions for employees and the visibility of the brands.”

The values of wine

Howe can we contribute to strengthening these cooperatives? “Intermediaries have a fundamental role to play. I’m referring to industry professionals like sommeliers and distributors who should be taking other factors into consideration beyond what the wine tastes like.” Going beyond the glass, in other words, and taking other things into account when we decide which wine to buy and drink. It’s what the Slow Wine guide has been doing since its inception, giving a complete picture of each winery and recognizing their work not just in the cellar but also to respect the land and the people who work it for them.

That’s what happens at the winery of Arianna Occhipinti, whose experiences are in line with the principles outlined by Professor Brunori. “I started with a hectare of land in an area of of Sicily called Vittoria, which has long been associated with winemaking. There was an expansion in agriculture which was not, however, accompanied by cultural growth. With my winery I’ve tried to be faithful to a farming culture based on respect for farm workers and the land itself. Today I cultivate 30 hectares and I’ve added other crops, including native grains, olives, and a few animals, above all chickens. Without the vineyard none of this could have happened.”

Arianna knows where her project is headed, too. “I’ve always wanted to do natural agriculture, and I felt I needed to encourage people to talk about this area in a more sincere manner. I want to promote the biodiversity of this land.” And naturally her environmental commitments go alongside respect for the people who work with her. “Promoting agricultural sustainability wouldn’t have any value if we didn’t follow certain principles from the point of view of our workers. I’ve always tried to respect tje law, as difficult as it sometimes is, but it’s necessary. I couldn’t take shortcuts, it would feel wrong. What sense would it make to live in harmony with nature if you don’t have respect for the people around you? I have a large team, of 25 people, who I try to involve in every phase of the process. It’s important for us in Sicily to understand that is in fact possible to work in this way. I’ve made this choice and I’m happy that so many of the people I work with have found strength and stability from it.”

It’s often the bureaucratic and legislative aspects which create the most difficulties for wineries. Working in the fields doesn’t leave much time for administrative formalities and it’s often the workers who suffer the consequences. “In Italy 40% of farm workers don’t have regular contract, and 70% of foreign farm workers. And sometimes it’s not the fault of the business owners, but the opacity of the bureaucracy,” explains Claudio Naviglia, co-founder of Humus Job, a start-up which provides services to agricultural businesses and workers.

“We’re seeing an increase in farm workers who live on the street. There are camps of homeless farm workers near Alba, making previously-hidden forms of exploitation all too visible. Checks have intensified too, and in 30 out of 45 checks made there were rules which weren’t being respected.” A situation which helps us to understand what we mean by fair wine. “We don’t want to point a finger at anyone, it’s a complex phenomenon, and much bigger than any single producer. Our commitment is to help farm workers, particularly vineyard workers, to have regular legal contracts. We want to give concrete support to that end, and have created a portal through which wineries can find workers and the workers are protected. The wineries includes have been chosen because they respect certain parameters, above all regarding contract law. Resistance to regularization are sometimes cultural, more than economic. To make sure it’s not workers who pay the price, we offer collective contracts that lower costs for businesses and protect workers.” An example that we hope can be replicated across Italy. And beyond.

Making wine as an act of resistance

From Chile we hear from Carolina Alvarado, winemaker from Valparaiso, and President of Slow Food Chile. “For small-scale productions like ours, to make wine in Chile is a political act, an act of social resistance. We know that in Chile water has become a commodity and that big business has bought up everything. Our natural winemaking, with its small dimensions, means we have to resist against enormous forces who want to grab land, water and even resources like corks and bottles. But we continue to resist through our pact with our customers. We offer social tastings in which we present our wines produced by the community. They’re free and democratic tastings, moments of communion. Chances to tell the story of what it means to practice sustainable agriculture in Chile, and above all to inform people about the power of the food industry, the businesses that make wine and the immorality of big distribution. Naturally these are moments of conviviality, where we can show the fruits of our labor.”

That’s what we’ll be doing in Bologna, from March 27 to 29. We look forward to seeing you there, and starting this revolution in the wine world together.

Registrations for the international event dedicated to Good, Clean, and Fair Wine reopen! If you are a producer and you are interested in participating as an exhibitor, you can apply by filling out the following form.