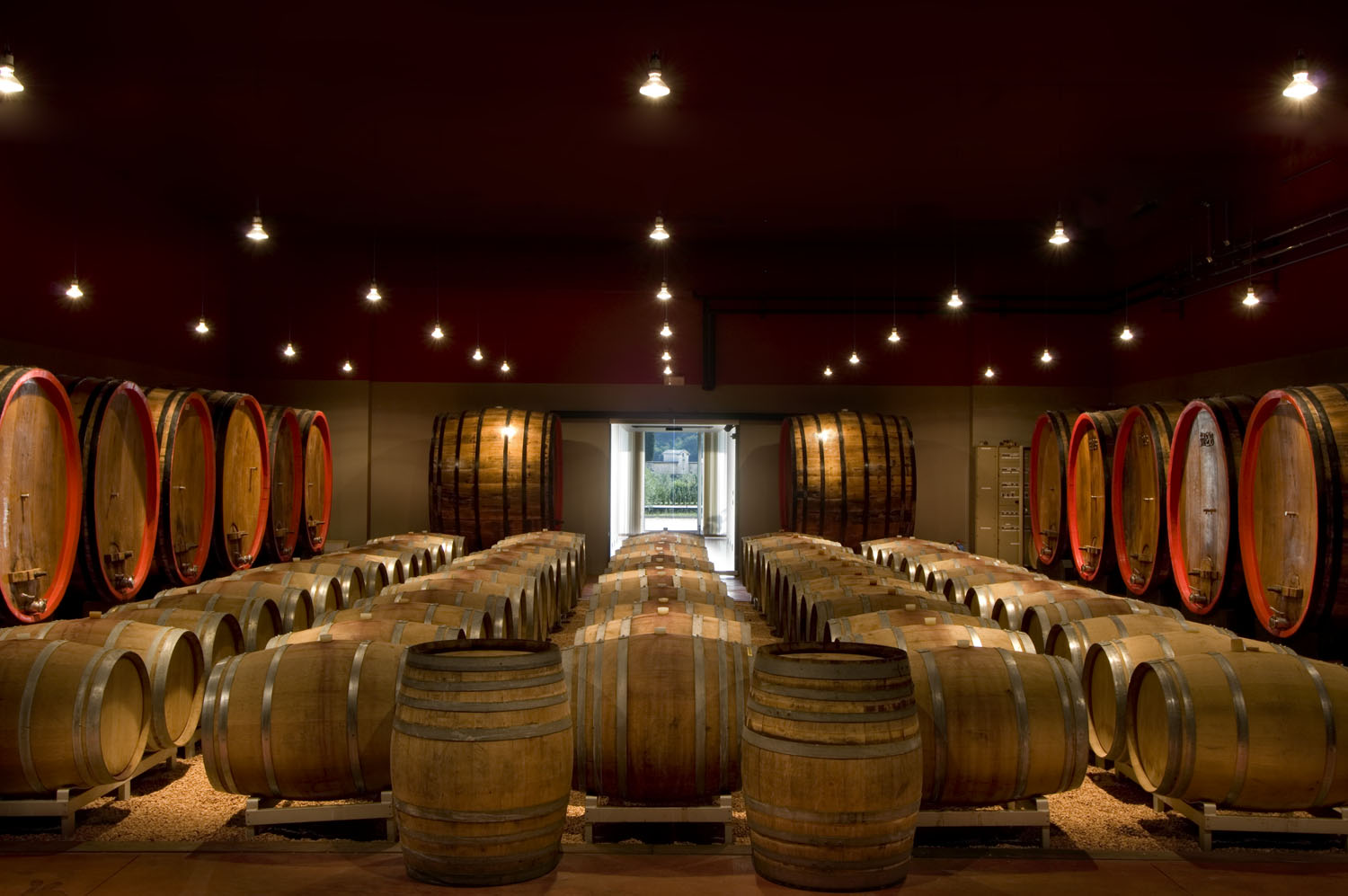 Groppello and Turbiana: grapes that teach us to care for the environment

A stone’s throw from Lake Garda, the winery of Pasini San Giovanni interprets the local terroir through two wines, Valtènesi and Lugana, made using two grape varieties: Groppello and Turbiana.

Paolo Pasini is a third-generation winemaker.

So naturally we begin our story by turning the clock back through the previous two.

From hospitality to bottling and finally, production

“The story of Pasini San Giovanni begins with my grandfather, Andrea, in 1958. For 20 years he’d run a trattoria in town, and he’d become interested in wine, selling it. He took over a winery in Brescia, mostly just bottling for other producers at first. The agricultural adventure really began with my father, from the middle of the 1970s onward. The family bought its first 15 hectares of vineyard in the 70s, gradually acquiring more land in Lugana too; today we have 40 hectares.”

The story of Pasini San Giovanni is not simply a story of buying land. Starting in the 2000s, the third generation, that of Paolo, began to take chances and make investments both in modernizing the winery and turning the business organic, thus limiting all forms of pollution and improving the health of the soils and wider ecosystem.

“The new winery, much more modern, was established in 2001, then in 2009 we installed solar panels to reduce our energy impact. In 2012 we received a carbon footprint certification that attests our efforts towards clean, responsible agriculture, and finally in 2014 we were able to bring our first certified-organic wines to market.”

These strategies for the environment go from ensuring total grass cover between each row of vines to the use of exclusively-organic fertilizers, analyzing energy use and using lighter glass bottles as well as other efforts to reduce single-use packaging materials and choosing suppliers who are as close as possible to the winery.”

They may seem like complex actions, yet Paolo doesn’t see it that way. “Once you’ve decided on a natural process and you’re reasoning around what you need to do in order to create a healthier product made with respect for the environment, then they seem like simple steps to take.”

Pasini San Giovanni will be at Slow Wine Fair with their wines. Check out the wine list!

The story of the winery is also the story of two wines, and their respective grape varieties: Lugana, made from the Turbiana grape, and Valtènesi, made from the Groppello variety. “The areas where Turbiana and Groppello grow have some things in common, from a climatic point of view, as we have this almost-magic mix of cold and warm here because of the lake, a sort of Mediterranean among the Alps. But they’re quite different with regards to soil composition. Turbiana is grown further south, where the soil has a higher content of clear clay. There are 140 producers in the area between Brescia and Verona who grow it to make the wine we call Lugana.”

The Groppello is harder work, as Paolo explains. “It’s delicious and precious. Groppello is mostly grown in Raffa, near the winery, and in Picedo. The soils here are of glacial origin, lose and skeletal, and receive sun in the morning. It’s the fragility and delicateness of Groppello that taught us to be as respectful as possible of the environment, as a matter of fact. Without wanting to neglect Lugana, in recent year our energies have been more concentrated on Valtènesi, which is less well-known, rarer. There are only around 70 producers who make it, on the Brescia side of Lake Garda.”

And how have the last two years been for Pasini San Giovanni? “Well, 2020 was a difficult year, whichever you look at it. True, this feeling that everything had stopped allowed us to spend more time in the vineyard itself, and allowed us to approach our work in an even more intimate fashion. Then in 2021, and still now, we emerged with a more reflexive spirit. The countryside waits for no-one, and that tension regarding the future is an indispensable motivator.”

“Now we want to get back to work, take part in tours and fair like Slow Wine Fair. We’ll be part of the Slow Wine, the Gambero Rosso tour… I just hope I haven’t forgotten how these things work! Being part of these fairs is a way to open up new markets and give greater value to our wines and our land.”

Slow Wine Fair, from March 27-29, 2020, at BolognaFiere, is an international event dedicated to good, clean and fair wine. #SlowWineFair

Access to Sana Slow Wine Fair requires a ticket. Check out the different options available for visitors and industry professionals for March 27 – 29, 2022.